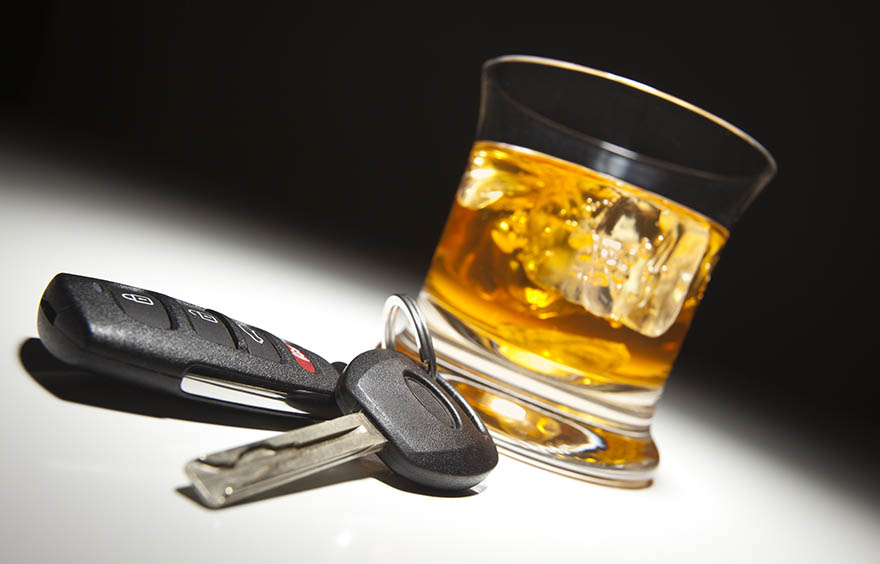 If you have been arrested for a DUI, you may be confused about what could happen next. This can be a difficult time for you, especially if you’ve never been in trouble with the law before. Here is some information that can help you to better understand what a DUI is and what you can expect to happen next should you end up being convicted with one. The purpose of this article is to answer the question: “What is a DUI?” and explain how it may affect you going forward.

What is a DUI?

A DUI, or driving under the influence, is when a person gets behind the wheel of a vehicle while he or she is impaired from some type of drug or alcohol. It doesn’t matter if you were impaired due to an illegal substance or something as seemingly harmless as Benadryl, driving under the influence is a crime with serious repercussions. The degree to which you are impaired is subjectable which is why the officer will complete a series of tests to prove impairment.

After an officer pulls you over and suspects that you are impaired, he or she will ask you to perform a series of tests. The tests you’re subjected to may include a field sobriety test, a breathalyzer, a gaze test, and a series of questions. You have the right to refuse any and all tests and request an attorney immediately if you’re being interrogated for a possible DUI arrest.

If you refuse the breathalyzer test you will still be required to submit a blood test that will be performed on the scene or at the police station once you’re taken into custody. If you refuse the blood test a warrant will be issued to allow police officers to perform the test. In Arizona refusing a breathalyzer will also result in a one year driver’s license suspension. This is due to the admin per se or “at will” agreement you consent to when obtaining your driver’s license.

Here are some possible consequence of being charged with a DUI:

Is a DUI a Felony?

In Arizona a DUI is a misdemeanor offense unless certain criteria are met which could raise the charge to a felony. If you have a child under the age of 15 in your vehicle it is considered a felony to drive under the influence. Also, getting a DUI while driving with a restricted or suspended license or 3rd offense DUI will raise your charge to a felony. The penalties for a felony DUI may include prison time and fines which are significantly higher than a misdemeanor DUI charge.

How will a DUI affect my life?

A DUI charge can make a significant impact on all aspects of your life. Serving time in jail for a DUI offense can cause stress emotionally as well as financially for you and your family. In addition your employment could suffer by missing work or as a result of a DUI conviction being placed on your record. Employers and housing providers will be able to see your DUI charge when running a background check which could adversely affect your chances of being accepted.