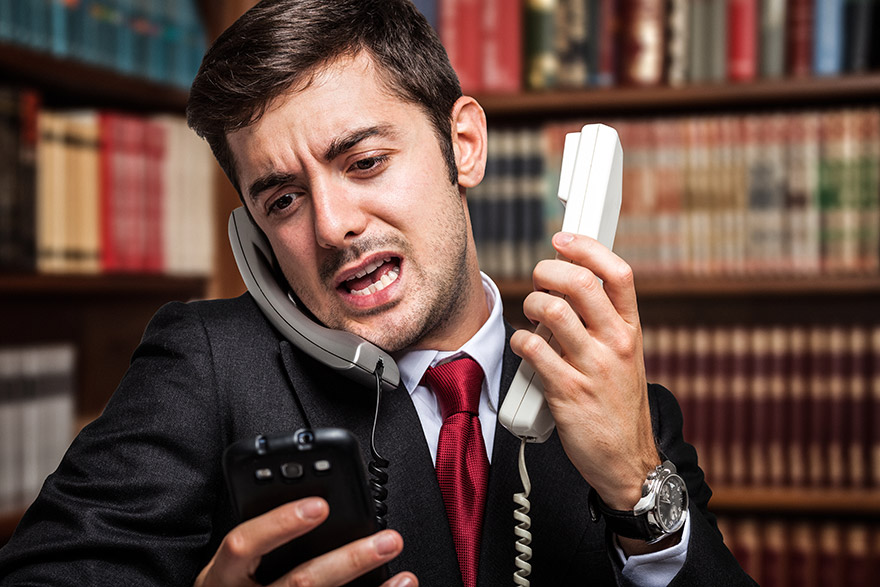 Hiring a DUI lawyer remains the best option for anyone who has been arrested for a DUI (Driving under the Influence of alcohol and or other substances). DUI lawyers can’t erase the crime or mitigate the damage / injury caused, but they can help DUI offenders plead to lesser-than-actual charges. They can also help you get the charge expunged from your record. DUI offenders and or their relatives should verify the authenticity and capability of a DUI lawyer before hiring one to defend them.

Before finding a good lawyer, accused DUI offenders should understand the seriousness of DUI offenses so that their search can result in the best lawyers. Driving under the influence of alcohol or other chemical substances endangers drivers, passengers (if any), other road users and pedestrians.

The severe consequences of drunk-driving encourages most States to legislate and implement strict penalties. Jail terms, license suspension, monetary fines, community work, and drug/ alcohol rehabilitation, comprise some of the DUI penalties. The seriousness of DUI sentencing depends on the damage/ injuries caused, blood alcohol content (BAC) of the driver, and other factors such as .

How to find a good DUI Lawyer

Many law firms and individual lawyers publicize their DUI expertise on multiple platforms. Taking into consideration the sensitive nature of DUI cases and the heavy penalties guilty DUI offenders face, DUI offenders should choose DUI-specializing lawyers instead of all-round lawyers. Expert DUI lawyers know and understand DUI laws, prosecution procedures and defense procedures whereas all-round lawyers may only know that driving under the influence of alcohol/ substance is illegal. Again, expert DUI lawyers do not promise a definite outcome, but rather promise to do their best during DUI hearings.

DUI offenders should verify personal, contractual, practice legality and other intricate details of a DUI lawyer as soon as they identify their prospects of expert DUI lawyers. It is possible to have DUI-specializing lawyers without a legal license to practice DUI law anywhere (or within specific regions). Licensing-related information can help a DUI offender know which lawyer to engage or not. Educational background, membership of key law boards/ organizations, ratings, reviews and complaints of DUI lawyers on various platforms, also comprise important information DUI offenders should verify of their lawyer.

Service fees happen to be a major concern to most people that seek legal representation. Since it is evident that the best way out of a DUI offense is through a DUI-lawyer, DUI offenders should only choose lawyers whose fees are transparent. The best lawyers charge reasonable fees and go ahead to explain every bit included in the fees.

When hiring a DUI lawyer, DUI offenders should keep in mind that driving under the influence of alcohol/ chemical substances carries heavy penalties depending on several factors. DUI offenders should know that of all the publicized lawyers, not all of them are legal, or capable, or good DUI lawyers. Checking lawyers’ personal and legal expertise, reputation and fees, comprise some of the things that can help a person know how to find a good DUI lawyer.