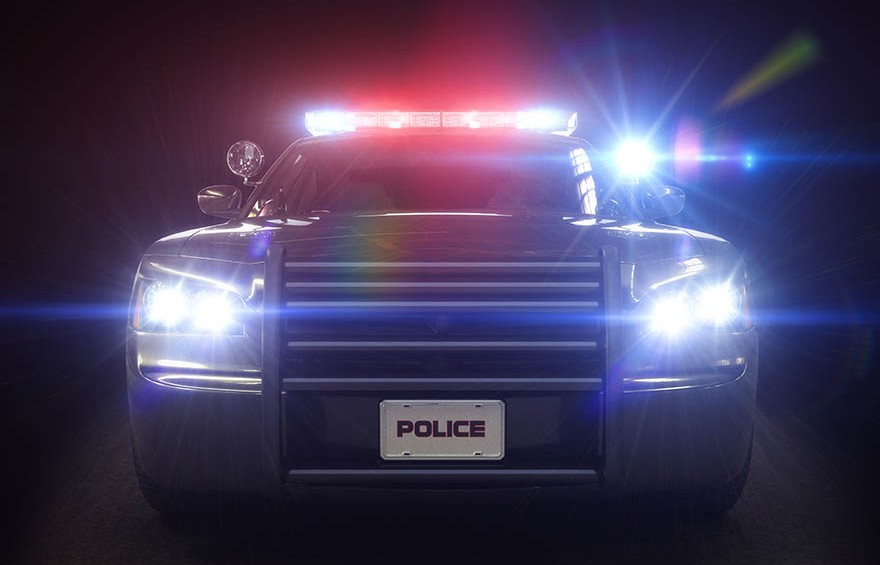 The Arizona DUI Task Force is also heavily in tact during memorial day weekend when almost 500 DUI tickets were handed out last year. Known for their checkpoints and mobile testing stations (large buses where blood testing can be done on site) the DUI Task Force also employs officers on motorcycles and in police cruisers for support.

In total almost 2,000 officers each year are assigned to DUI enforcement operations.

The most active time for DUI arrests occur during holiday’s such as New Years, Memorial Day, Independence Day, and St. Patricks Day which are known for increased alcohol consumption.

Since the implementation of the DUI task force Arizona has seen fewer DUI related accidents, injuries, and fatalities. DUI arrests on the other hand have tripled in the past 5 years from 10,409 in 2008 to 31,174 in 2013. Drug related DUI arrests have also spiked considerably going from 694 in 2005 to 3,057 in 2o13. Increased presence of police and patrol vehicles assigned to the Arizona DUI Task Force means these numbers will likely continue to climb.

Marketing campaigns backed by the Arizona DUI Task Force such as the “Drive Hammered. Get Nailed.” campaign have also helped to keep the public informed of the consequences of driving under the influence of alcohol and drugs. Still the increasing number of DUI arrests indicates that the implementation of the DUI Task Force is a necessary step towards protecting the streets of Arizona from drunk drivers.

If you’re stopped by a DUI task force officer you should contact an attorney. Your attorney may advise you to take certain tests or refuse them depending on where you were stopped and what the circumstances are. Refusing toxicology testing can result in further penalties and police have the right to obtain a blood sample for testing via a warrant if you refuse.

Do not substitute the advice of a police officer or anyone else for that of your attorney.

Arizona DUI Task Force officers are specially trained to handle DUI situations and attempting to trick or outsmart them won’t work. DUI checkpoint procedures may differ from a typical DUI stop but the consequences are still the same. It’s important you have a valid driver’s license, proof of insurance and registration for your vehicle when going through a DUI checkpoint.