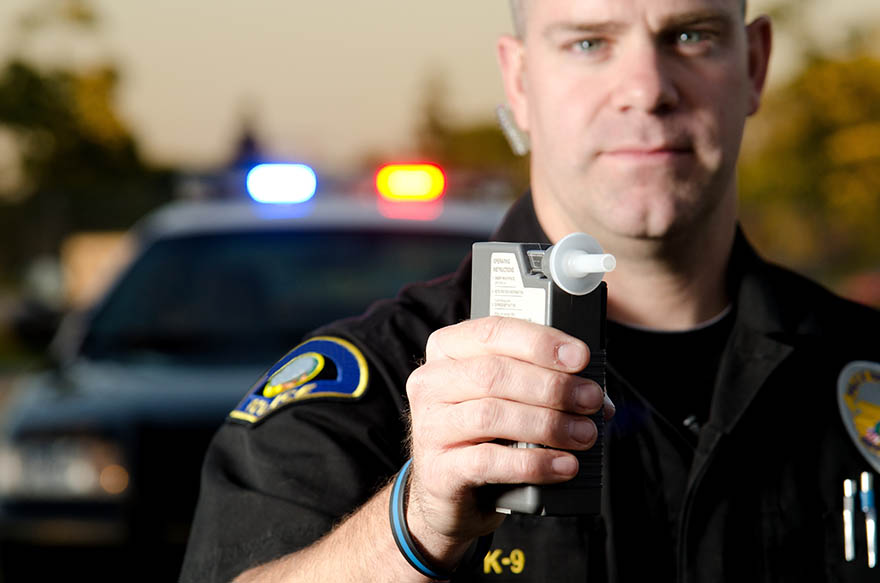 Arizona DUI Checkpoints are set up to catch drunk drivers by stopping people who pass through a certain point to test for intoxication. Officers at DUI checkpoints are checking to make sure you have the proper licensing, registration, and that you’re following seatbelt laws. If you have signs of impairment you may be asked to perform additional sobriety tests.

Attempting to evade an impending DUI checkpoint is a bad idea as it will tip off officers that are watching for people to pull away. The purpose of a checkpoint is to put more officers in place where elevated cases of drinking and driving normally occur. Having more police officers at DUI checkpoints during holiday seasons and sporting events decreases DUI related incidents.

If you’re arrested as a result of a DUI checkpoint it’s important that you contact a lawyer to assist you with your situation. The procedures for dealing with an arrest at a checkpoint are the same as if you were pulled over anywhere else. The difference being that DUI checkpoints handle multiple tests at once from a line of people. This means that the reason for probable cause to pull you over does not need to exist as it typically does. Police will not have additional evidence about what lead to your arrest such as weaving in and out of your lane for example.

Planning ahead can save you from having to deal with the delays and obstacles that DUI checkpoints present. Online resources and social media can help you find DUI checkpoints and for a small fee some services will even alert you of them by text. This is in no way an excuse to drink and drive just a way to avoid delays caused by checkpoint locations.

In Arizona DUI Checkpoints are set up by the DUI Task Force a special group of officers trained strictly to deal with the complexities of a DUI arrest. The Task Force employs additional officers to handle checkpoint locations when necessary.

How does a DUI Checkpoint Operate?

When officers decide to setup a DUI checkpoint they notify the public of the location but this receives little media attention outside of online resources. They then set up a funnel to filter traffic through a specific point known to have a higher occasion of DUI drivers at that time. Breathalyzer and Blood tests are then administered by officers stationed in mobile RV units specifically setup for DUI testing. Under the implied consent law you are required to give a blood test if you’re suspected of driving under the influence In cases where an individual does not have another sober driver they will taken into custody until they can arrange a ride home.

What Signs of Impairment are the Officers Looking for?

Officers at DUI checkpoints are trained to look for signs of impairment. The smell of alcohol or marijuana smoke is an obvious indicator that you could be under the influence of drugs or alcohol. Slurred or slow speech and an inability to follow simple instructions will also tip officers off that you may be experiencing some type of intoxication. Finally the easiest way for an officer to obtain information is to simply ask you if you have been drinking.